Email:  sdcaller61@gmail.com
Vehicles
New SD stickers for the back window. There is one spot left for the new sticker I want made up. 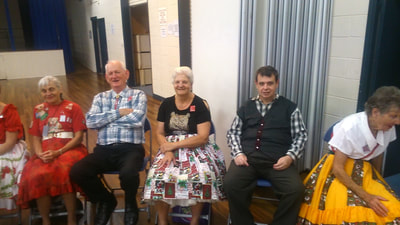 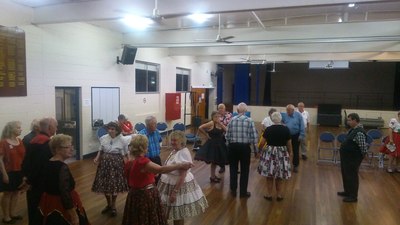 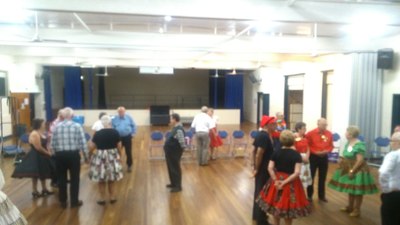 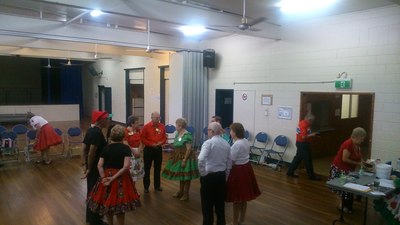 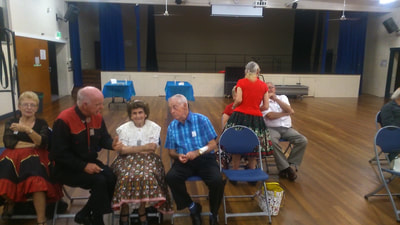 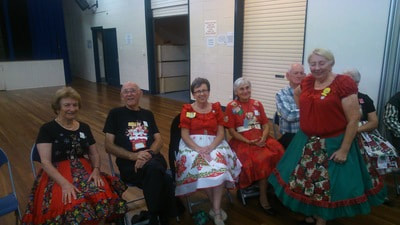 2003  BA Falcon XT, bought it through a broker (Roger Brown)
When I bought it in 2005, it had 80,000km on the clock
It looked a bit bland, so I fitted a Spoiler and Mags
Someone backed into me in the Coles Bracken Ridge car park in March 2014
But it's now back to looking as good as new, Yay!!!!!
In January 2015 it had 257,000 km on the clock
In January 2017 it had 300,000 km on the clock.
Other Vehicles
As you'll see, I had a bit of a love affair with Ford Cortina's
When I was 19 I bought a 2 litre Ford TC Cortina sedan.
I ended up writing that off in a huge bingle near Stanthorpe.
I then bought a 4.1litre Ford TD Cortina. sedan with a vinyl roof.
This was stolen one night when I went to the movies at Penrith.
My next Ford Cortina was a 4.1 litre TE Station wagon, light bronze colour.
Traded that in on a 3.3 litre TE Cortina Station wagon, this one was bright orange.
That one stayed with an ex-girlfriend (Barbara) when I left.
My next car was a 3.3 litre Ford TF Cortina Station wagon.
This one was nicknamed "The Blue Lemon", everything went wrong with that car.
Got rid of it at a huge loss.
That was so I didn't have to store it when I went to the USA in 1987.
When I married, (middle of 1987), I bought my first Holden Commodore.
It was a white 1983 station wagon, not a great car, went really rusty, really fast.
Left that one with my ex-wife (Cheryl).
When I was newly single, I bought the single worst car of my life.
I was a 3.3 litre Ford Cortina station wagon and it cost $500 from the side of the road in Nundah. Barely roadworthy and Rosalie wouldn't ride in it.
My girls had little choice, sorry for that girls.
Then I had a white 2.4 litre (I think) Toyota Camry Station wagon.
I cooked the motor on that and had to replace it.
Nearly cooked it a second time later on.
Next was a blue 2.4 litre (I think) blue Toyota Camry Sedan
This one did quite a few trips, before it developed terminal oil leaks and overheating issues.
Sold at auction when I bought the Falcon.
Powered by